American Jewish History: Race, Religion, and Community in the United States is a course offered by Professor James Loeffler at the University of Virginia in the fall of 2020. Through lectures and discussions, student research and writing, we examine the unique interplay between race and religion in the United States through the study of the five-century Jewish historical experience from 1654 to 2017.

Developed in conjunction with the UVA Religion, Race & Democracy Lab of the UVA Democracy Initiative, the course intersects with an ongoing research project led by Professor Loeffler on the treatment of antisemitism and anti-discrimination in American law and society.

Beginning with the arrival of Jewish refugees fleeing European persecution and Jewish migrants in search of new economic opportunities, the course tracks the growth of Jewish community in the complicated emerging racial and religious landscape of pre-1776 American society. We move on to examine the drive for legal equality in the early American Republic and Jewish relationship to slavery and race in the Civil War era. We then track the re-boot of Jewish life with the late nineteenth century mass migration from Eastern Europe and the Jewish entrance into the modern American economy, including Jewish participation in Hollywood, Wall Street, Broadway, and other new sectors of American commercial and cultural life.

We also examine the late nineteenth-century rise of racial antisemitism and Jewish political responses and the twentieth-century emergence of modern Jewish politics in the form of the labor movement, socialism, Communism, Zionism, and liberal civil rights activism. We look at the question of American and Jewish relationship to the Holocaust and the creation of the State of Israel in the 1940s, and subsequent American Jewish involvement in the Cold War, the Civil Rights movement, the Israeli-Palestinian conflict, and post-2001 U.S. foreign policy.

The course surveys the social, religious, cultural, economic, and political life of Jews, while also noting the comparative dimension with other American minority groups and Jewish communities around the world. Alongside telling a distinctively Jewish story, we use the Jewish experience to examine larger questions of migration, race and religion, law, politics, and philanthropy, law, and American transnationalism in historical perspective.

For interested UVA students, the syllabus can be found here. 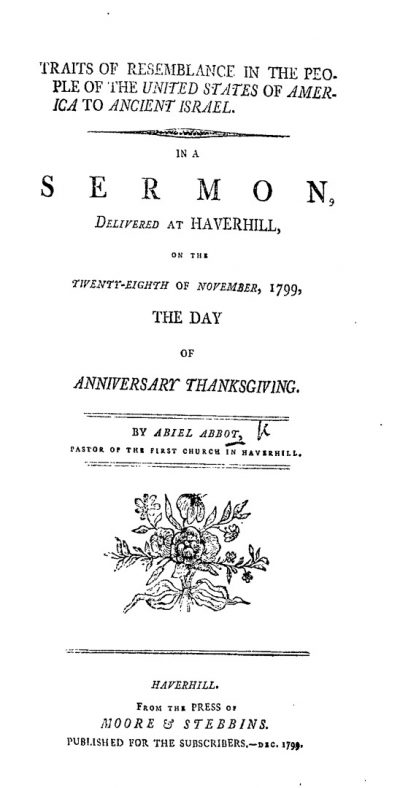